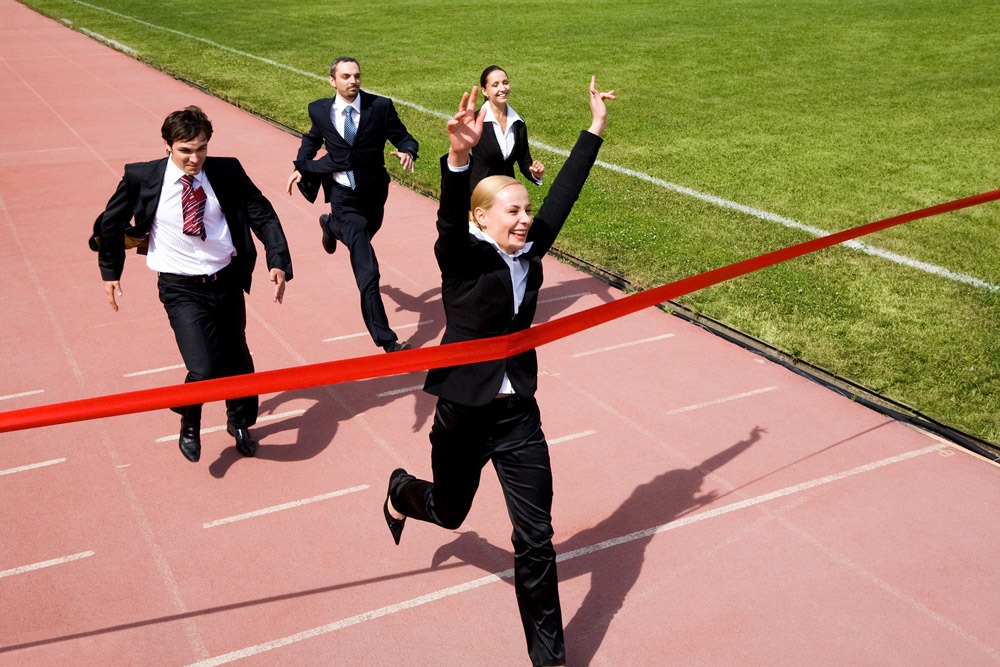 The underlying premise of the book is that research shows that time and timing determine many things – much more than is generally understood. In the first section of the book, Pink focuses on the research on individual daily rhythms – which he refers to as “lark” (you get up early and go to bed early), “owl” (you get up late and go to bed late) and, in the middle “third birds.” These are on a continuum and reflect more of a tendency – and they vary a lot by individual, age (think of teenagers sleep patterns) and other factors. Depending on where you sit on the continuum, you will have significantly different time periods during a day of high quality attention and effectiveness versus much diminished capabilities. How your daily pattern aligns with (or doesn’t align with) your work directly influences your success.

Since society generally aligns work in today’s world with more lark-like rhythms – start the work day early and end late afternoon – most people have to conform to the more lark-ish pattern. I will therefor focus on the Lark pattern.

A typically lark pattern is – start off with “peak” performance in the morning, go into a “trough” in the middle of the afternoon and stage a “recovery” in late afternoon. At the peak, larks are more positive, open to new ideas and are analytical. In the trough, larks are more negative, resistant to new ideas and are emotional. During the recovery period, a lark’s mood returns to being more like the peak but doesn’t get to the same positive levels.

The pervasive Lark pattern of most organizations has significant implications for change leadership. When should you announce a change? It appears that the best time to announce change to a lark is in the morning. It will be better received with less emotional resistance. If you announce a significant change in mid-day or late in the day, you are setting yourself up for resistance to the change. Some Owls and Third Birds may not be as receptive of a morning announcement, but most organizations are biased towards Larks.

Midpoints of project timelines – as long as they are formal – are also temporal landmarks.  Midpoints are a little more complex because they involve what Pink calls “slump or jump.” At the midpoint, the high expectations of the temporal beginning are usually dashed by a harsh reality. The group either gives up (hence the slump) or renews their effort. As part of their renewal, they often make adjustments to the expectations and plans and this releases a new burst of energy (the jump).

Here again there are implications for change leadership. What should you do in the middle of a change initiative to ensure that you jump, not slump? The advice on how to ensure a jump looks like a Cerebyte program. First, consciously and formally revisit the collective Purpose. This gets people realigned and re-energized. Second, adjust both the application of the Tips and list of Actions to the new reality. This gives people belief that they have the capability to finish strong.

A third concept Pink introduces is the idea that we humans have a unique ability to think about the future – and to use that thinking to make change more effective. He discusses the idea of a “pre-mortem” – which is like a post-mortem but it is done prior to a change by asking “if we were to imagine what we would say in a post-mortem, what could we do to change the post-mortem to a more positive result?” This acts a lot like our notion of our wisdom discovery – where the experts provide guidance based on real experience on how to do something right the first time – and convert that into specific, proactive actions.

There is a lot more in the book, but focus on these take-aways:

How are you using research on time to enhance change leadership?