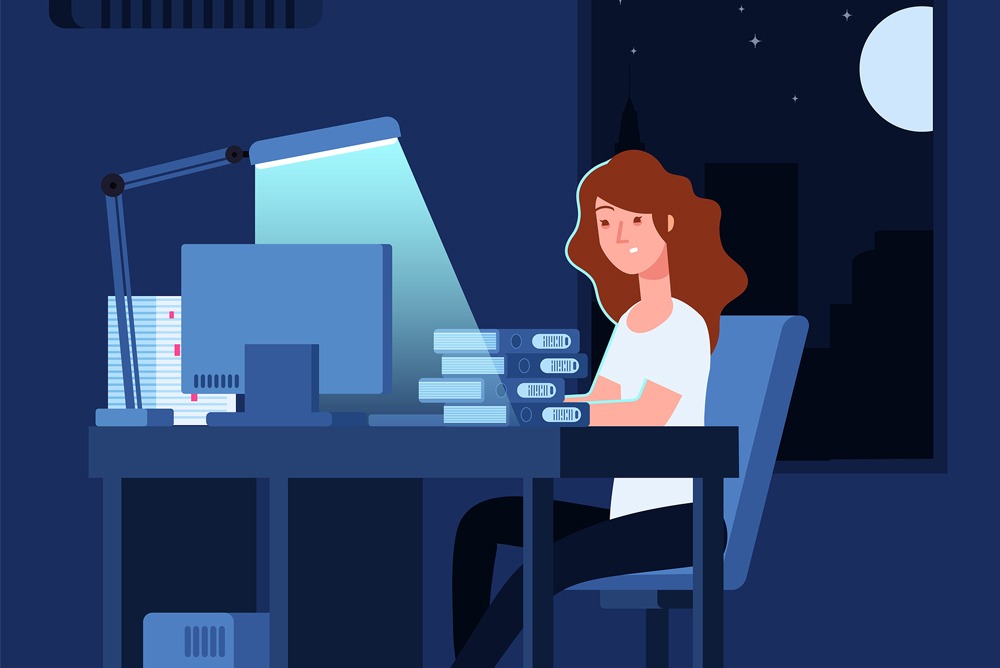 A recent article in the Wall Street Journal, The Downside of Carrying the Most Weight, describes the conflict between organizations that have “extra milers” and the issues that they cause. Extra milers are people who work very long hours and are consistently sought out by others for their expertise.

In the narrow sense of defined productivity – getting lots of stuff done – extra milers have been shown to account for a disproportionate amount of the productivity within an organization. As a result, executives love them – most of the time. As the article suggests, there is a downside to extra milers since they can stifle other people, become bottlenecks and tend to burnout. While I understand the conflict, I think the underlying problem is the very definition of top performers.

As an analogy, compare Lloyd “World B.” Free, a guard for the Golden State Warriors in the 1970’s, to Magic Johnson, a Hall of Fame guard for the Los Angeles Lakers in the 1980’s and early 1990’s. Free regularly scored 40 points a game mainly by walking the ball up the court and taking a shot – and his team lost a lot. Johnson scored many fewer points but his team won a lot – mainly because he got the entire team engaged. Free was a star performer in the most limited sense of points scored, but the team didn’t win very often. It was common for his teammates just to stand around because they knew that they weren’t going to get the ball.

Johnson, considered by many to be one of the greatest players ever, kept his teammates engaged because they knew that he would set each of them up for a great play – so they were ready to go. Under Free’s leadership, the Warriors rarely made the playoffs. Under Johnson’s leadership, the Lakers won five NBA championships. Free is an extra miler.

A second aspect of this is that hard work and long hours are more important than a good work/life balance. I think the first thing to do here is to change the definition in two ways.

The problem is that the extra milers are experts and account for a majority of the team’s overall productivity. When you are slammed, these are the people you go to. I know because I had someone like this who worked for me a very long time ago. When I really needed something completed, I went to her and she would get it done. However, she managed to make everyone else angry and overall productivity dropped, but the immediate need got met.

So how can you get the benefits of the extra milers without the downsides?

To me, it’s very simple – you figure out the attitudes and skills that make extra milers perform so successfully and look to replicate them throughout the organization.

This is, of course, the Cerebyte Discovery process for reverse engineering expertise and the self-directed learning process for distributing the capability throughout the organization. But there are two barriers – both in the form of addiction.