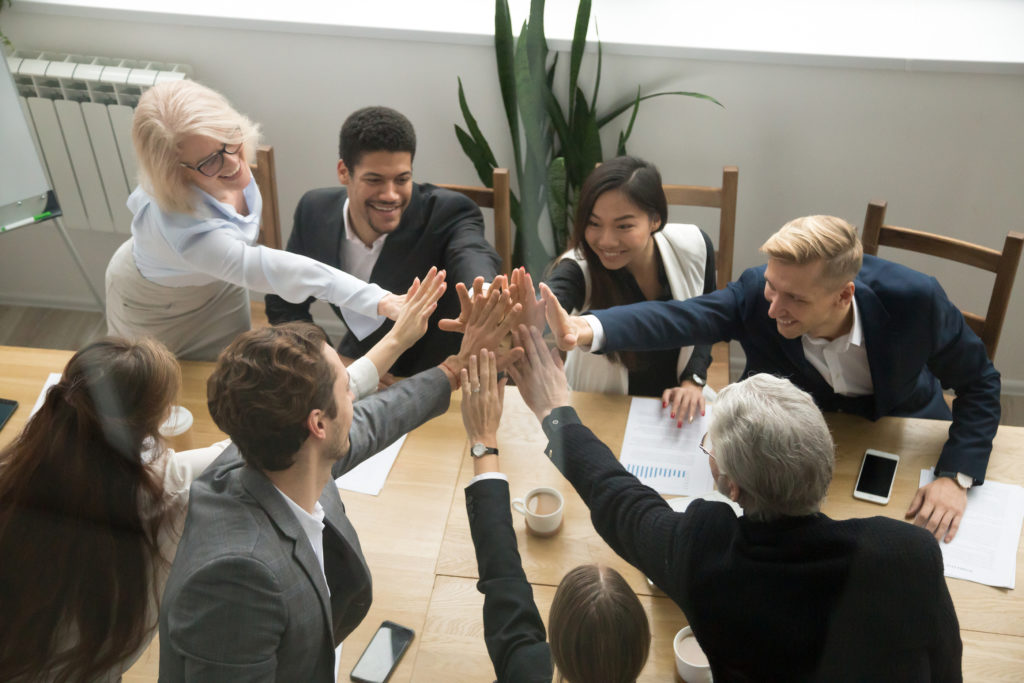 As many of you know, I have often written about the limitations of financial incentives designed to motivate employees. In particular, I cite the work of Dan Pink in Drive about how people need a minimum of financial support to be motivated, but then three other factors kick in including purpose, mastery, and autonomy. With purpose you have a compelling reason to do the work. Mastery means that you are good at the work. Autonomy means that you have control over the work.

Recently, in the New York Times there was an article that supported this perspective titled: Economic Incentives Don’t Always Do What We Want Them To. The key statement in the article is: “Financial incentives are nowhere near as powerful as they are usually assumed to be.” While this article primarily focused on incentives such as tax cuts, compensation for employment and welfare, the core of the article is that research shows that financial incentives just don’t drive behaviors at nearly the level that economists and policy makers believe.

The article goes on to state: “Despite this, the faith in incentives is widely shared.” The authors contend that the primary motivators of behavior are actually status, dignity, and social connections. I would argue that this is a different conventional wisdom – very similar to David Rock’s SCARF model. Because these are very focused on extrinsic motivation, they too are incorrect, although they are more obvious then the real motivators.

In our work at Cerebyte with top performers, we’ve found that purpose – creating a social good for others – is overwhelmingly the primary motivator of everything. People will do amazing things, overcoming huge obstacles and making difficult changes if they have a compelling reason for the changes. The primary motivator is NOT financial incentives or extrinsic motivations per se, although it can be financial support for others.,.

The most powerful motivation for people are deep, internal commitments to make others’ lives better and through this, their own life better. Which brings me to another set of recent discussion I have had about sales programs. In the last month or so, I have had at least five discussions with people about sales programs and all of these people believed strongly that financial incentives and competition with other sales people are the primary motivators of sales performance. To go back to the article – “the faith in incentives is widely shared.”

Yet, I asked them to describe the sales experiences they had that were the most positive and they always described someone who genuinely cared about them and did not appear to be in it for the short-term gain. They reluctantly agreed that perhaps this made sense.

A second conventional wisdom about sales motivations is that salespeople are driven by competition with other salespeople. I then asked them if their internal values were more focused on collaboration or competition – and which one produces the better client experience. Not surprisingly, they all said that collaboration was more important and in many cases was critical to effective selling. So again, I asked them, about their beliefs. You could hear the cognitive dissonance in their voices. They knew intellectually that purpose driven attitudes and behaviors and collaboration were more effective at producing great sales performance but their historical framing said it had to be financial incentives and competition.

I believe that in the face of overwhelming evidence to the contrary, sales organizations are stuck in the old paradigms. What are you using to motivate your sales people? Are you using paradigms that you believe, but that the research has rejected, or are you going to manage sales according to what is both intuitively correct and scientifically proven?