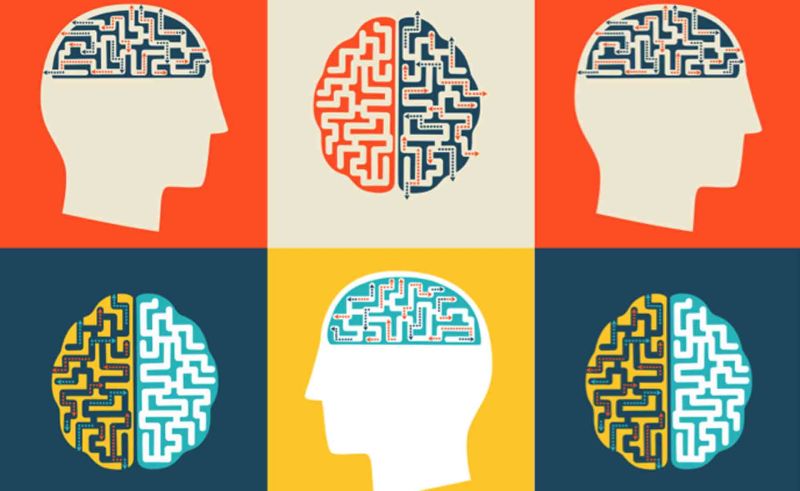 I was intrigued by one of Jeff Pfeffer’s latest blog posts, “What If You Couldn’t Easily Fire People?” because of the premise that his post was based on. His premise is that one of the reasons there is such low employee engagement is that “at will” firing creates incentives for people to allocate less time and attention to people development because they can always be fired if they under-perform. I was immediately reminded of an article in the Wall Street Journal from some months ago that focused on how managers can develop their leadership ranks by firing under performing leaders – and the ridiculous idea that there was a giant pool of great labor sitting around waiting to be hired. Yet that myth persists.

However, the real point of Pfeffer’s post was to discuss the growth mentality approach to employee development as an alternative to the “at will” firing. Growth mentality derives from Carol Dweck’s work about moving toward something rather than fixing something that is broken. David Rock has done much to popularize this thinking and it has been adopted by many corporations. Let me say unequivocally that I am supporter of the growth mindset. I have repeatedly seen the destructive effects of performance management and it is quite bad. The growth mindset is much closer to the way organizations should think.

However, there are several issues that I never find discussed about the growth mindset that are critical. First, since performance evaluation is also the engine of compensation, how are you supposed to administer compensation if you can’t competitively rank them? Second, few organizations have a very good idea of the desired capabilities they want to grow. How can you coach to growth if you have at best a vague notion of the desired new attitudes and behaviors?

Third, few managers are good at coaching so even if they adopt the growth mindset, they aren’t very skilled at developing their people. How can you achieve a growth mindset if you don’t know how people grow?

And, this is where Cerebyte comes in. Let’s start with the second issue of how do people know the attitudes and skills you want to grow? The answer is to reverse engineer the top performers. Top performers are those people who excell not just in metrics but who also represent the best values of the organization.

Historically, understanding what makes someone a top performer and turning that into a useful model for others has been a laborious and ineffective process. However, after working with top performers through thousands of scenarios, we have been able to reduce the entire process of creating a model of excellence to two to three HOURS. That’s what I call time-saving results! It turns out that the underlying structure of excellence is identical regardless of people’s different professions so it is possible to ask a few very specific questions to get all of the information you need in little time.

Next, let’s move on to address the third issue — how can you actually make managers skilled at developing others? The answer in this case is to understand the development processes used by great mentors – not mediocre mentors, but great ones. As with expertise, great mentors  follow very consistent patterns and use very specific guidance mechanisms to develop others. These processes are so efficient, when integrated with the expert models, that the people being developed become intensely engaged in development in minutes and more than 95 percent show the desired new attitudes, behaviors and skills in between eight to 20 hours of practice. This obviously makes the growth in the growth mindset a reality.

The first issue alluded to above – the connection to compensation —  is a little trickier.

We were working with the Sales VP of a major company who said – “But if everyone is really good and smashing their numbers, how will I know who to reward more?” Just think about that one for a second. Everyone in his organization would be making a huge contribution driving growth but that actually alarmed him. Wow.

Going back to the previous blog post on the issue of financial incentives — he was more worried about administering his financial incentives system than in producing growth. The irony is that he had previously said that he was all about growing his people – aka having a  growth mindset – right up to the moment when it could actually work. Growth mindset requires that you recognize that each person can and should make a major contribution and should be rewarded for that.

Does this mean that everyone should be paid the same? No, but everyone can benefit. If a growth mindset succeeds, the pie is much bigger so why does there need to be competition for the allocation of resources? Everyone can prosper. When you think about growth mindset this way, it is far more about a profound change to a collaborative work culture than just performance management, and that is a big change.

Is your organization doing old style performance management? Are you ready to do what is necessary to create the high performing culture the comes with adopting a growth mindset? If so, give us a call and we can help you create a culture that enables high performance and is focused on growth.