* These fields are required.

Situation: The hidden and pervasive cost of poor performers

Poor performers are major problem for all managers and organizations; a problem that most managers believe cannot be fixed. However, recent advances in the neuroscience of performance have identified the neural processes of poor performance and have generated methodologies for “fixing” poor performers. What would it mean to an organization to have the poor performers function at the middle of the performance curve or even become top performers? It would, of course, be a great emotional and financial benefit.

Most organizations struggle with managing poor performers. Poor performers consume vast amounts of management’s time and energy with few results. Their errors delay products, lose sales, reduce customer satisfaction, and cause a host of other problems. These require significant management attention. Fortunately, these poor performers typically only make up between 10% and 25% of the workforce. 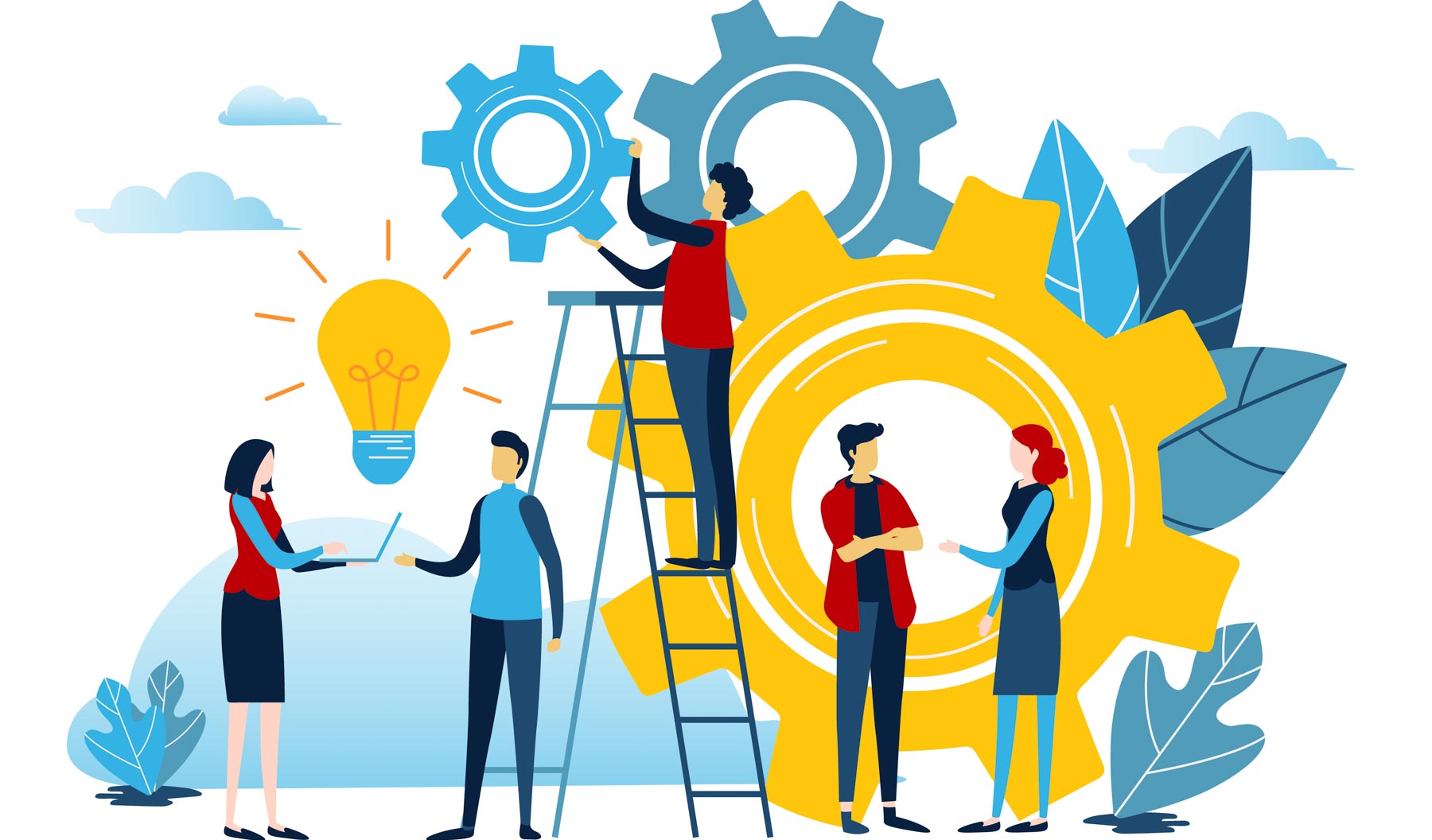 Unlike other case studies, no single situation fully illustrates how you can “fix” poor performers so in this case study we present four different programs that moved people from poor performance to mid-range and even top performance in a few months. The cases are: 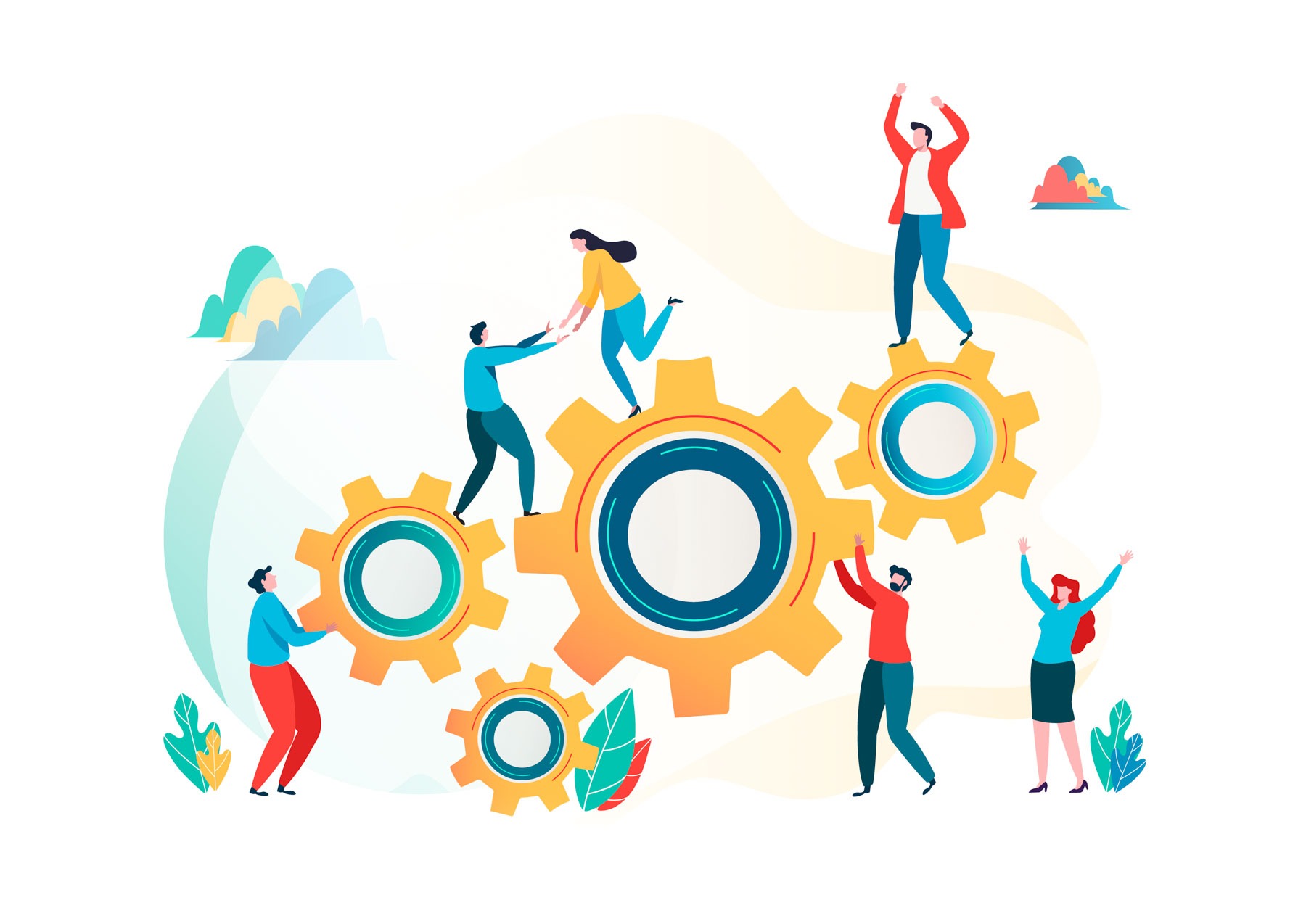 Building a Great Best Practices for the Role

The best practices for each of these situations was:

These programs all had formal “Launches” 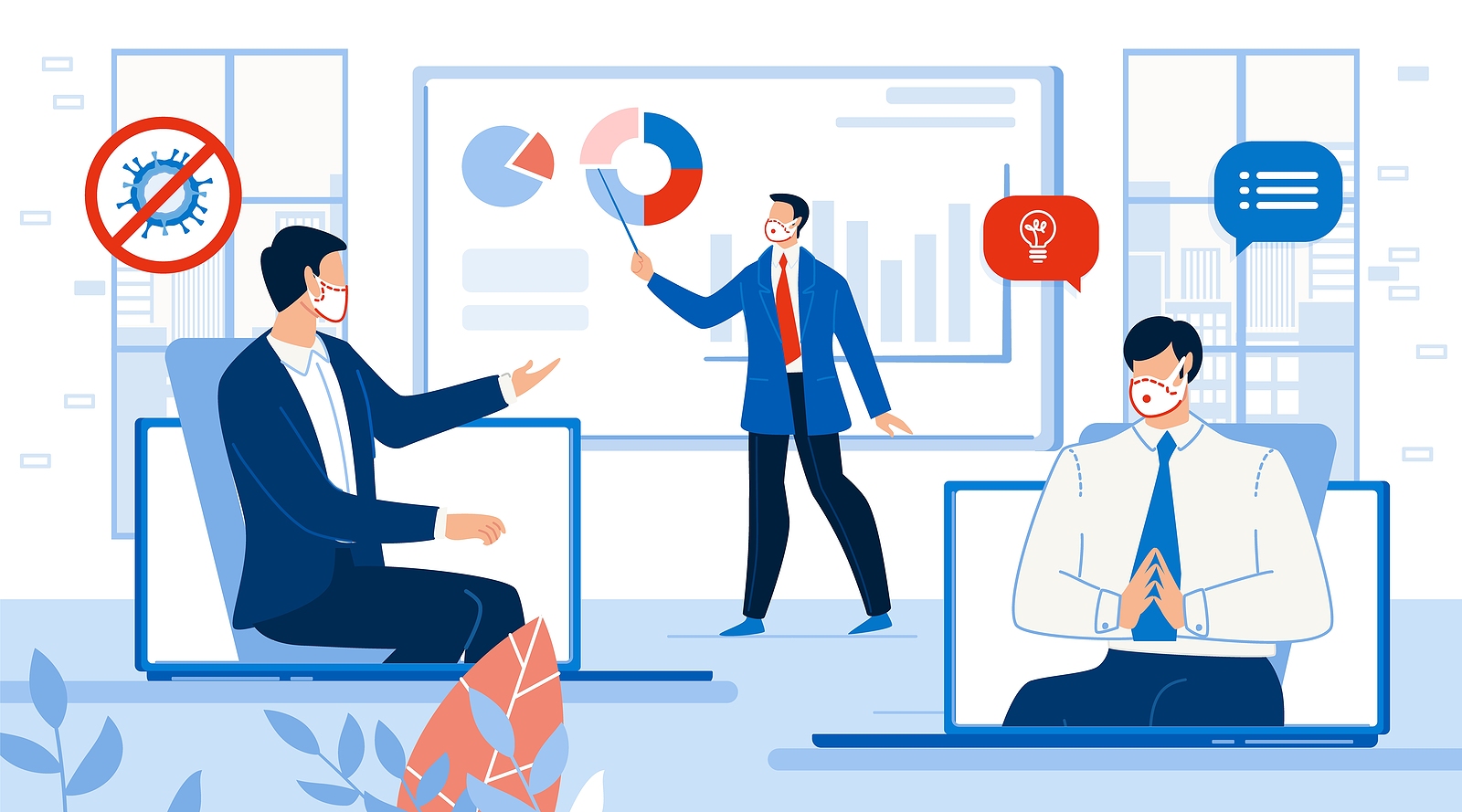 Measures were taken of impact for all program with further analysis of the poor performers on these measures. Poor performers in each program showed significant improvement on quantitative measures:

Measure used for the high-tech company: position in the Ranking and Rating:

Many managers commented on the change in their people including:

Can Poor Performers Be Fixed? YES!

Elevate your team to the excellence of your best performers with one-on-one mentorship anytime, anywhere. 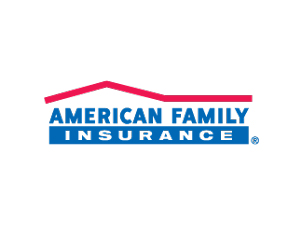 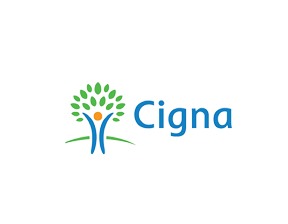 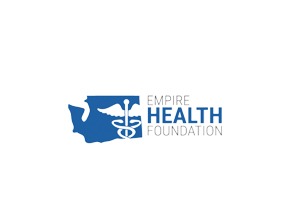 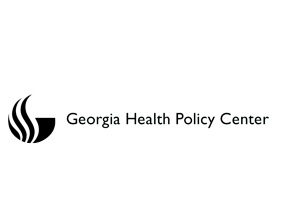 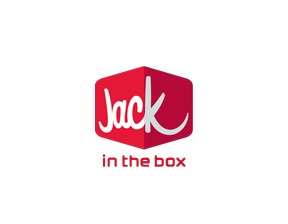 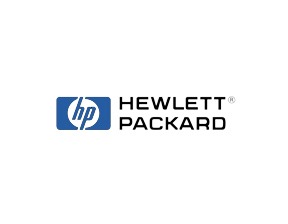 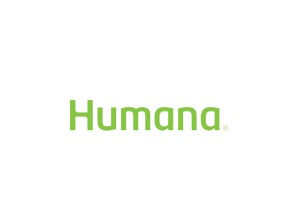