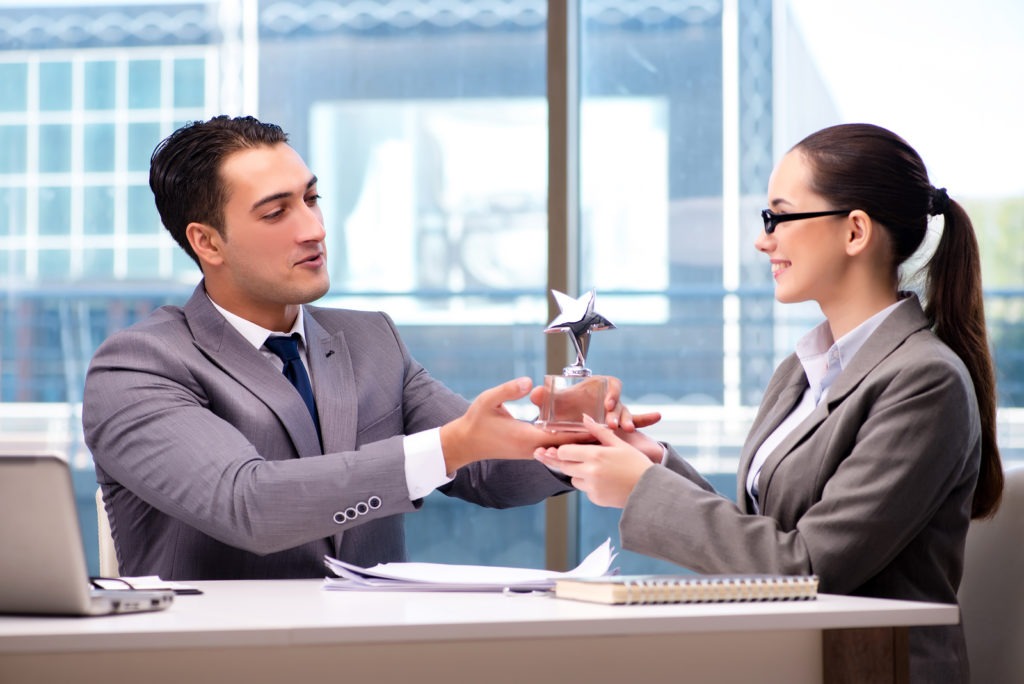 Recently, I read an interesting article in the Wall Street Journal entitled “Use Your Seat to Get Ahead.” The subtitle of the article, “Sitting next to a star at work improves your performance,” particularly piqued my interest since we do a lot of work with star performers at Cerebyte.

The gist of the article is that researchers have found that literally sitting next to someone who is a star performer improves performance in a variety of ways. Less effective performers showed the following improvements when moved next to a star performer:

All of these positive results were attributed to several factors including:

All of these research results make sense, but in my opinion, it is mostly useless information because there are few stars and lots of people needing to sit next to the stars. I believe that it also misses the fact that the most important factor in being a star is having a passionate commitment to a greater purpose. Star performers rarely articulate this purpose. However, by sitting next to a star, the less effective person absorbs some of it through “osmosis.”  The question is, how can an organization get the impact of sitting next to a star, ideally one who can article their purpose and be a good mentor, without having to sit next to them?

The answer is from multiple sources (and sounds just like a Cerebyte program):

In our Cerebyte programs, 95 to 98 percent of the participants demonstrate the attitudes and effectiveness of the star performers without sitting next to them.  This gives any organization the ability to generate the level of impact reported in the research without the physical constraint of needing employees to even be located in the same building or time zone.