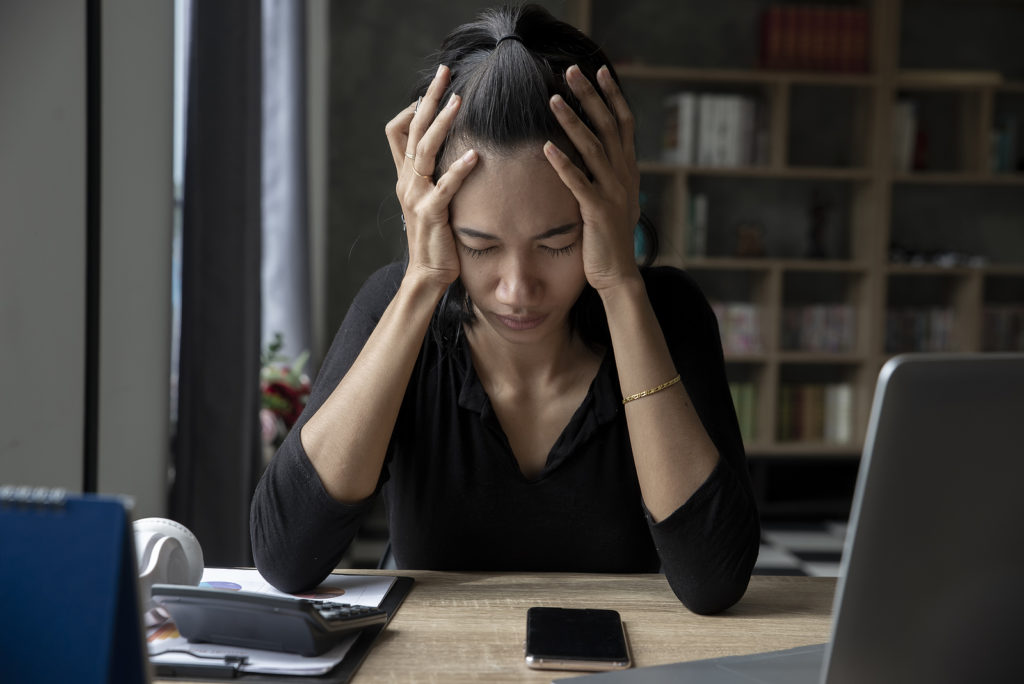 This senior manager said: “Part of the problem with poor performers is that I have so little insight into what my people are doing that I can’t tell if they are OK or screwing up until it is too late – and then I get a nasty surprise. I would really love more visibility into what is going on with my people, particularly when everyone is working from home.”

Continuing with our theme of how much managers hate having to deal with poor performers, a lack of visibility into their ongoing attitudes and performance, particularly with all of us working remotely, undermines the ability to effectively manage poor performance.

An additional benefit of Sofia Mobile is that it gives managers close to real-time, in-depth visibility into what people are doing and how well they are doing it. The web version of Sofia has always held recorded learnings of what people are working on and how good a job they were doing, but it always seemed a little slow and distant from the action.

But, when we saw how people are using the voice recording capability available in Sofia Mobile on their phones, we saw that they were making the recordings in real-time. Here are some examples of how people have used Sofia Mobile:

In all of these situations, Sofia Mobile guided their attention and captured all of the related learnings in close to real-time. It was very easy to do; just by speaking into their phones. Their learnings wrote to the cloud, also in real-time.

The breakthrough came in the different ways that their management used the recorded information to overcome the visibility problem.

In the case of the person driving the technology adoption from a doctor’s office, her manager was doing a weekly review of all of the recorded learnings from the group working on the technology adoption. She saw that in the last week, all of the eight people using a Sofia program to drive the technology adoption discussed a similar problem. Each person expressed the problem a little differently, but seeing all of the recorded learnings together made the problem “pop-out.” She mumbled: “Ah ha” and gave the program manager a call. Together they brought the team together, enlisted a specialist in the area of the problem and fixed the issue in close to real-time. The close to real-time capture and review of the information led to a focusing of actions and fast resolution of problems.

In the case of the sales rep, his manager made a very different but real-time use of the information. He had developed the practice of checking on the recorded learnings several times a week because of the insights they were providing. When we saw his sales person’s comments he immediately opened a two-part discussion with the sales rep: Is there anything that was needed to make sure the sale went through? How could the sales person better recognize that he was slipping into a less than optimal behavior at the time that the slippage was occurring? The sales manager was able to do both some real time trouble shooting and real-time coaching based on the increased level of visibility.

Can you do this through other means? Possibly, but almost certainly not as effectively. The combination of a Cerebyte Discovery, Launch and Guided Practice that focuses attention on critical aspects of a function or situation and the phone-based, real-time capture of status and learnings is more comprehensive and faster than other methods.

Do you want to continue to struggle with minimal visibility or would this level of visibility help with your management overall and particular with management of work from home people?