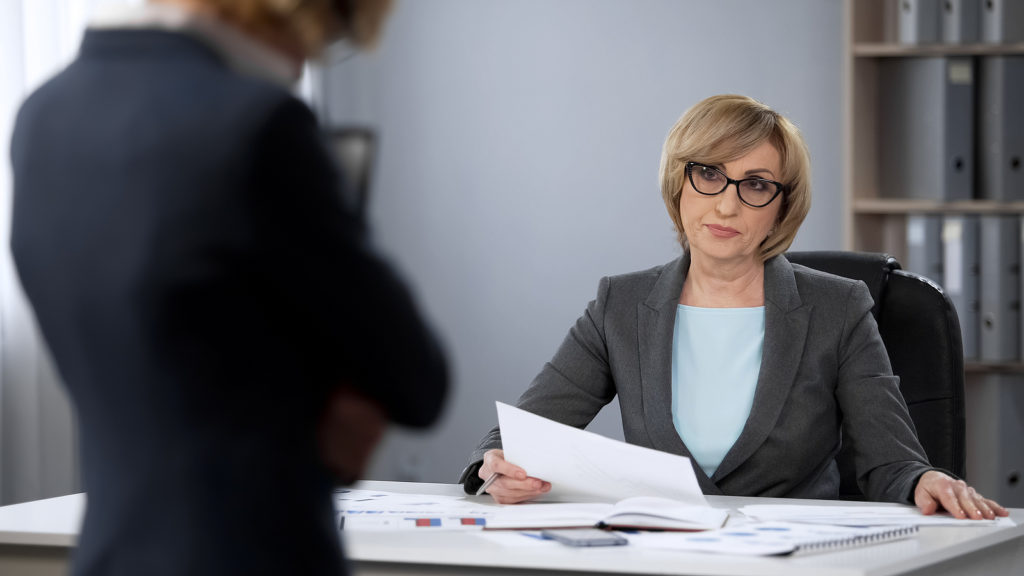 Over the last few weeks I have had several discussions with senior, middle and first-line managers about what bothered them the most. Somewhat to my surprise, what they saw as the issue that bothered them the most was not what I expected. They said nothing about increased productivity, the strains of working from home, growing revenue, or client satisfaction. It was all about how difficult it is to manage poor performers and how much energy poor performers, and the problems they caused, soaked up. As these managers talked they said that the amount of bad energy that went into poor performers was staggering but not really avoidable because the poor performers continuously caused problems that “land on my desk.”

These perspectives about poor performers are so broadly accepted that almost all management has fully internalized the idea that it can’t be fixed, and other then their own frustration, doesn’t need to be fixed.

The only solution that is widely accepted is the belief that managers can just fire the poor performers and hire better people. Putting aside the considerable costs of this strategy, I asked them if hiring and firing had solved the problem in the past. They didn’t want to answer that question either, primarily because their own experience and the statistical evidence is that hiring and firing does not actually fix the problem.

As one of them expressed it to me, “poor performers and the problems they cause is like a chronic illness that everyone thinks can not be cured and everyone has adapted to living with. It is not a good thing, but it is the reality.”

I understand this perspective. When I was doing a lot of people management of teams ranging from 3 to 150 people, I hated having to deal with poor performers and the problems they caused. I used to think of it as “stomach churn time,” when I would have to fire someone due to poor performance. I too tried lots of different approaches and nothing really worked. If you asked me about the situation several years ago, I would have given the same responses as above.

However, starting about 3-4 years ago neuroscience research began producing insights about brain function associated with the attitudes and behaviors that cause poor performance. This research then started to identify possible remedies. Two of the areas of research that drove much of this re-thinking were obsessive compulsive disorder (OCD) and traumatic brain injury (TBI), and how deeply engrained behavioral pattern could be changed and new patterns learned, even with impaired brain function. If you could neurologically change the behaviors of people with OCD and TBI, maybe you could change poor performance. If anything, changing poor performance was neurologically less complex than OCD and TBI.

This research has since become the foundation for a “new medicine” for the poor performer problem. Without trying to explain how it works (it is pretty intense neuroscience), the new medicine for poor performance is considerably different from all of the previous approaches – and it really works. The research on attitude and behavioral change shows that interventions with poor performers using the new medicine have a 90-98% sustained success rate.

Think of this analogy. At the start of the pandemic, the primary treatment for severely ill people was to put them on ventilators. Research quickly showed that certain types of drug combinations were better. Ideally, research will soon provide a vaccine that eliminates COVID-19. Progress from research has led to new medicines. We all accept this type of progress as the norm in medicine and as a good thing people. Why shouldn’t we accept this type of progress for human behavioral support as well?

I know this is hard to believe but the science and interventions are completely solid and effective. Your choice becomes: do you want to simply accept your pain, or learn about and try a new medicine that will reduce the pain and possibly cure your poor performer problem?