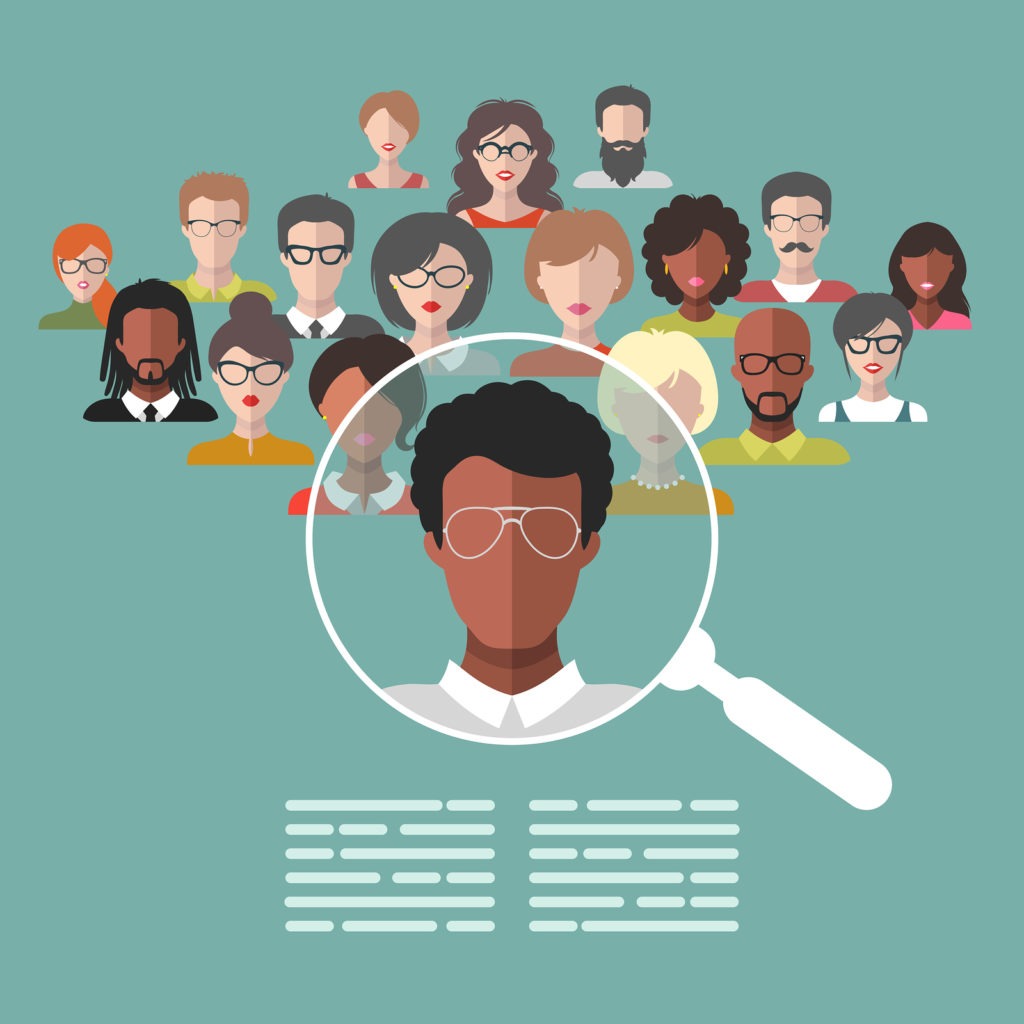 Recently, a colleague forwarded me an article about Google’s Oxygen project from Inc. Magazine. This is a well-known effort by Google to use statistical analysis of performance reviews to determine what makes someone a good manager. The Google team’s findings are hardly revolutionary but, because they are Google, they are treated as some great revelation.

It took Google months, possibly years, millions of dollars and many experts to come up with what we discovered in three days in a Cerebyte Discovery session with top performing managers. I have commented on the specifics of the characteristics before so I won’t again.

What strikes me as odd is how slow and expensive Google’s approach is on this project. As many of you know, our Discovery process takes three days and requires work from six to eight people. We replicated everything Google did at less than 1% of the time and cost.

However, for us this was too slow. Using our new learning platform Sofia (formerly UrSof), we can do something close to what Google found in three to six HOURS with three people. And our results are just as scientifically sound as the Google team’s laborious effort.

Imagine the value of being able to conduct an equivalent of the Google study in less than a day.  While the statistics sited at the end are impressive, using our approach the results are typically more than 95% of the people show 95% of the attitudes and behaviors.

The article in Inc. Magazine didn’t discuss how Google got managers to adopt these attitudes and behaviors, but I would suspect it was pretty traditional approaches. It would be good to know what type of program they used. Using a Cerebyte program, it takes a few months to get better results.

So, what do you want for your organization – months and millions to determine best practices or the same results from an investment of a day and minimal cost?