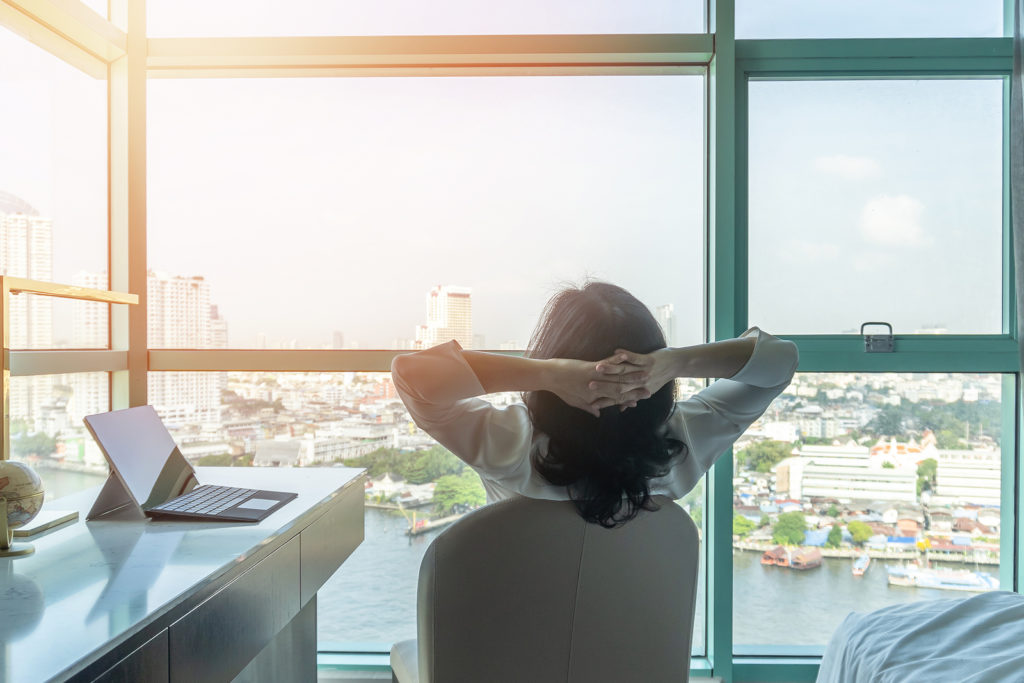 I enjoyed reading a recent interesting article in the New York Times titled, “Can We Slow Down Time in the Age of TikTok?” This article was inspired by a college art professor’s efforts to have her students slow down enough to see and experience the world, instead of making everything completely utilitarian.  The general idea is that understanding and sensibly managing time in ways that allow you to just be present in the world has immense value

In one section, the writer alludes to the spread of “mindfulness” in corporate environments as a version of this, tying the pauses created by mindfulness to evidence that these pauses create productivity gains. This note definitely grabbed my attention because I was preparing to give a talk on the “Neuroscience of Transformational Leadership” and the pressures and opportunities of “time” as a central part of my talk.

Spurred by the many issues that I see related to time in our work, and aided by Dan Pink’s excellent book about time “When,” I have come to see understanding and managing time as one of the most critical aspects of effective leadership, particularly leadership during a significant transformation.

The first issue that I see is that intensive time pressures acts like a threat stimulating a fear response. In this situation, people’s brains produce adrenaline (the neurochemical of hyper awareness) and cortisol (the fight or flight neurochemical). At the same time, time pressures overload their pre-frontal cortex (the “intelligent” portion of the brain) as it tries to process lots of information in short, intense bursts caused by various deadlines and projects.

Prolonged exposure to these situations are known to cause long-term health issues. And, from a leadership perspective, prolonged exposure causes a degrading of decision-making. Leaders working under these conditions consider fewer alternatives, do less analysis and get fewer inputs from others. In short, under these pressures, leaders jump to conclusions and actions – often bad ones.

More generally, time pressures are an issue for leadership and organizations in many ways:

As may be apparent, there is lots more to time in organizations than simply thinking of mindfulness.

So what can you do about this? We have three suggestions:

At Cerebyte, our programs carve out one hour every two weeks to focus on working smarter not harder. During this one hour, people discuss their learnings from 30 minutes of focused, practical actions per week – what they learned and how they could work smarter, not just harder.

The results are staggering. Productivity and morale gains are huge and it is just a little carve out of time. It would be worthwhile for you to take a pause and ask yourself, “Are you working smarter, not just harder?”