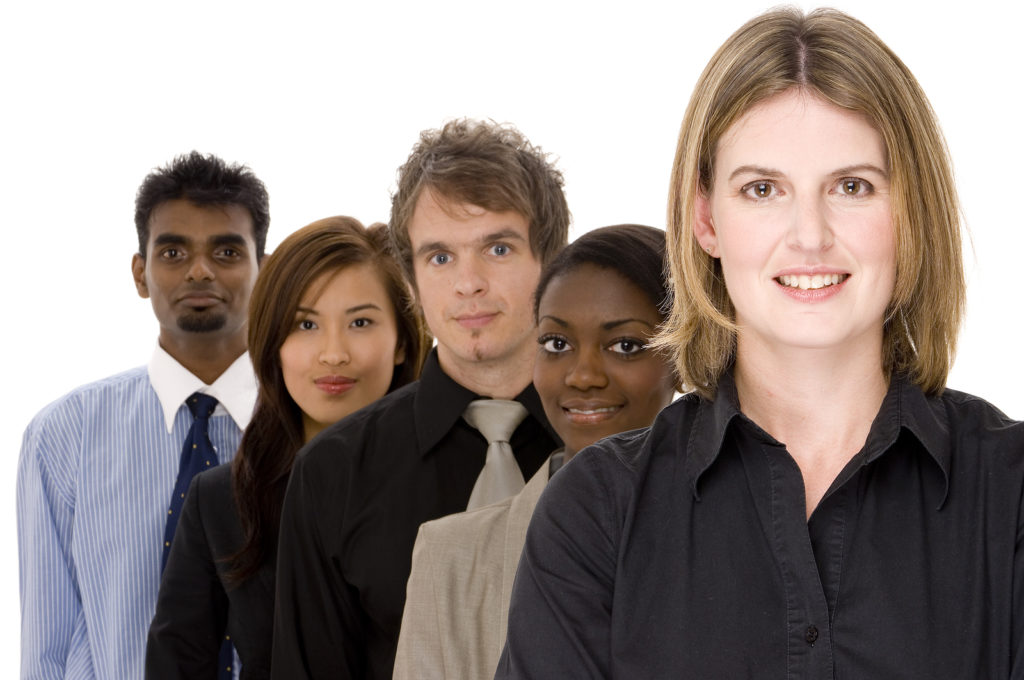 I recently read an interesting article in Time Magazine entitled, “Diversity has become a booming business. So where are the results?” The gist of the article is that many organizations have created diversity positions and functions in their organizations and/or promoted people responsible for diversity. These changes are meant to promote organizational diversity in response to social pressures for a more inclusive society.

The article suggests that these changes have been largely symbolic since statistically there has been only minimal increases in diversity in all part of the economy. It places the blame for this lack of progress on whites in power – specifically, white males – as not being willing to give up power. The predominant argument is that only when the existing power structure gives up its power will real change occur.

However, I see this issue through a different lens. First, I believe the addition of diversity positions is very similar to what happened with safety and total quality consciousness. When organizations came under pressure to improve quality and safety, they did the same thing as they are doing with diversity – they worked to create a new organization for that purpose. It is symbolic in the sense that it shows that the organization is responding to a concern, but doesn’t really require the organization as a whole to embrace the change.

There were many times when I heard people in organizations say some form of “safety (or quality) isn’t my problem. We have a safety department (quality department) for that.” I believe that is a profound abdication of responsibility, but it means that the organization can continue functioning without disruption. Neither of these ideas address the broader social implications that diversity brings, but the response of adding a diversity function is not new.

If we continue with this comparison, and evaluate what happened with safety and quality over time, is that we see that leadership realized two things:

While there are still discussions of quality and safety versus production goals and costs in many places, the balance has clearly shifted from these functions being add-ons to something more integrated and central to corporate cultures.

I would expect to see a similar pattern with diversity – that the diversity departments eventually lead to a people seeing the benefits of diversity and making it a board cultural priority. However, I think that one of the reasons this transition will be slow is that many people see the diversity as a threatening disruption (this is at least partially the white entitlement issue) and few people really understand the benefits. The main benefit I have seen is better ideas and greater productivity although this will take a while to emerge.

Of all of the environments in which I have worked, the more diverse environments produce better ideas and ultimately greater productivity than the more homogeneous environments. Diversity goes beyond ethnic or gender diversity for its own sake but sees these as a driver of diversity of perspectives which has the effect of enriching the overall discourse. Diversity makes for good business and therefore, I believe, over time, it will get more integrated into organizations. But it won’t be easy.

One of the more correct statements in this article is that “true progress won’t come without discomfort.” In an earlier blog post, I described the teams I worked with that had both Israeli and Malaysian personnel. With the caveat that I am describing my own experience about a number of times that I have worked in this situation, these cultures have profoundly different ways of processing information.  This is important because the very nature of diversity is to bring in people who think and act differently and that is a good thing, but can cause some issues. At the risk of overgeneralizing, Israelis love to argue – arguing is something of a national sport. In information processing terms, this is a form of external information processing.

So the question becomes … how do you take advantage these differences without the conflict and disruption?

I believe that you can leverage the differences by consciously recognizing the differences and developing leadership’s ability to create environments where diversity is a clear benefit. This means not so much asking existing leadership to give up power, as to redirect the power to creating a more productive and effective workplace by embracing the benefits of diversity – which will lead to more diversity.

How is your organization approaching diversity? It is compliance-oriented or performance improvement?